What is God trying to tell us right now? 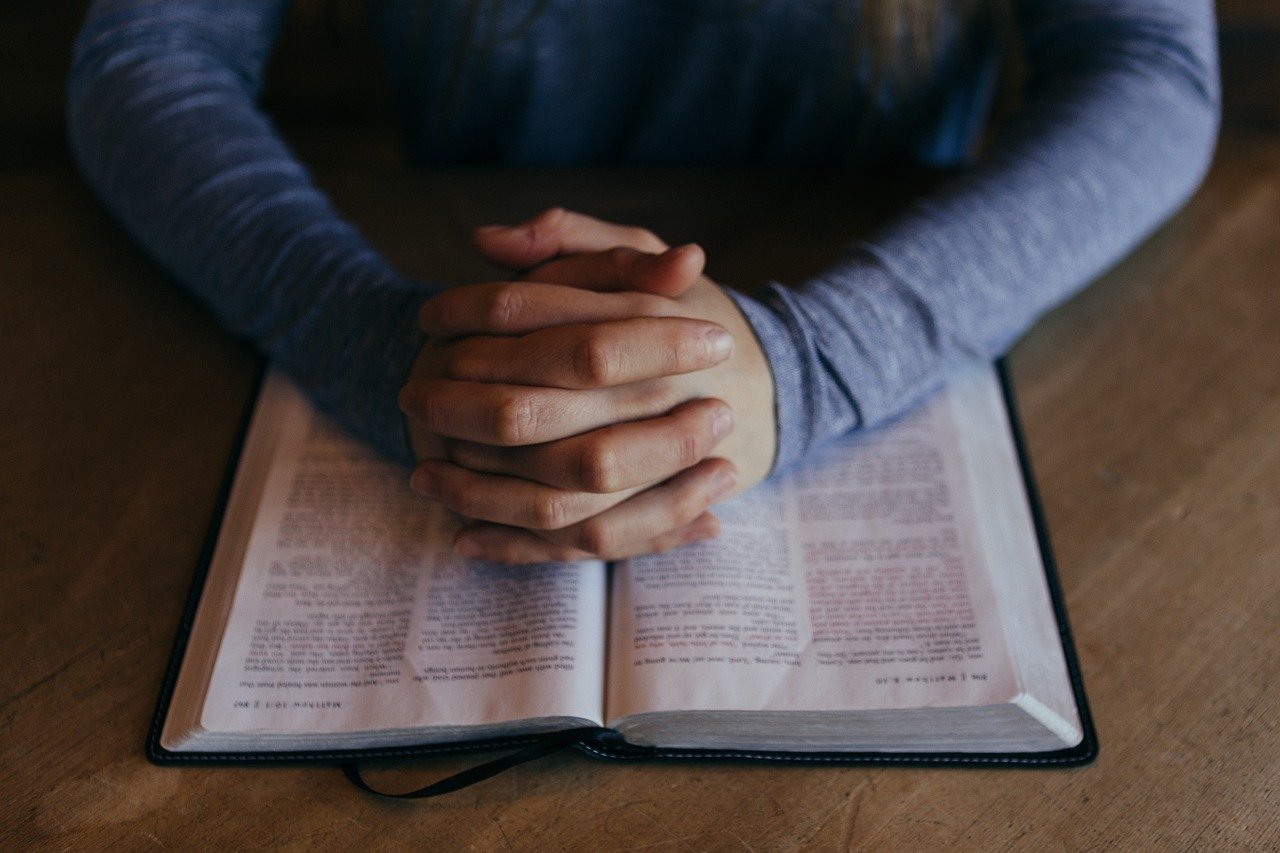 I would like to encourage you in the face of all the discouraging news with which we are being bombarded in our country right now.  Courage and honesty in high places are in short supply.  A Marxist revolution is unfolding before our eyes.  Freedom of the press is a myth. The “cancel culture” is having its way.  We find ourselves quoting the poet James Russell Lowell, “Truth forever on the scaffold, wrong forever on the throne.”  Why does God seem silent?  What in the world is He doing?  What is He trying to tell us?

Simply this.  “In wrath I still remember mercy.”  Many of us have been living in a bubble.  We fail to realize how wicked America is!  Our country leads the world in many vices and perversions.  God is a holy and just God.  He will certainly judge sin, but we can plead with Him to “in wrath remember mercy” (Hab. 3:12).  The New Testament writer James would echo the Old Testament prophet Habakkuk’s prayer when he writes in James 2:13 “…and mercy rejoiceth against judgment.”  In other words, mercy glories or boasts against judgment.  God manifests His mercy most strikingly against the backdrop of judgment.

We see this abundantly illustrated both in the Bible and in the annals of church history.  When God judged Egypt during the time of the Exodus, He delivered His people.  Yes, they were brought low as slaves for 400 years, but He put a difference on them and exempted them from the plagues poured out upon the godless Egyptians.

In the time of Esther and Mordecai, God was still judging His people Israel.  They were exiles in a pagan land.  By the way, true believers are in exile in pagan America.  We must see ourselves that way.  But God showed His great mercy in delivering His people from Haman’s wrath.  He magnified His mercy so greatly that many of the people of Media-Persia actually became Jews because the fear of Mordecai and the Jews fell on them (Esther 8:17).  Unbelievable!  Others were enticed to get in on God’s mercy!

It is always worth it to helplessly cry out to God in contrition and faith when we see evildoers prosper and perpetrate injustice.  During the time of the godly King Jehoshaphat, God poured out His wrath upon Judah because of their king’s unholy alliances and compromise (2 Chron. 19:2).  He allowed a coalition of ancient enemies to threaten to decimate His people.  Jehoshaphat led all Judah in contrition and prayer in 2 Chron. 20:12 “O our God, wilt thou not judge them?  For we have no might against this great company that cometh against us; neither know we what to do: but our eyes are upon thee.”  God assured them that the battle was not theirs, but His (v. 15).  The rest of the chapter reveals the incredible story of how God delivered them in the most unusual, unprecedented way!  When the Levites went forward singing and praising the Lord with a loud voice, He caused “ambushments” to be set against the enemy.  They mutually annihilated each other until none escaped.  All that remained for Judah to do was gather the spoil!

Let us examine our hearts before a holy, offended God, confess our sins, and worship Him “in the beauty of holiness.”  It’s time to emerge from the bubble.  It’s time to seek the Lord.  Our prayer meetings should be packed out – COVID or no COVID.   Our entreaties of our God should be persistent and insistent.  Until we reach that point, God will likely let us sink lower and lower while the enemy seems to gain the ascendency.

Yes, it’s time to seek the Lord!  Let us confess that we have no might.  The Moral Majority is a myth.  The “Judaeo-Christian consensus” is a thing of the past.  We are a people in exile in post-Christian America.  But the God of Moses, Jehoshaphat, Mordecai, and Daniel is our God!  His ear is open to our cry.  Do we have yet another trick left in the bag, or will we declare our helpless dependence upon Him?