“Healed by His Stripes” – Sermon Application Part One

It was a great privilege to spend Sunday morning meditating upon those marvelous words in Peter’s first epistle, “by [Christ’s] stripes ye were healed (1 Pet. 2:24).”  Pastor Vradenburgh pointed out that the Greek word translated to “stripes” is not plural, but rather singular; literally “by whose stripe ─or wound─ ye were healed.”  Since the lashings of Roman whips could never effectuate spiritual healing, the wound seems rather to refer to that crushing spiritual wound which the Father inflicted upon His own Son as our Substitute.  This agrees with the context leading to the statement in question: “Who his own self bare our sins in his own body on the tree…”  The Father struck His beloved Son with a crushing blow of divine power that would make a celestial explosion into a mere spark.  By drinking down such a cup of fire and death, Jesus is made unto us an ocean of healing life!

Application to the theology of sin:

As Pastor Vradenburgh pointed out, the context shows that spiritual healing is in mind rather than physical healing.  Of course, spiritual healing implies the presence of a spiritual disease.  God often uses physical disease and sickness as an illustration of sin─ which is the spiritual sickness (Is. 1:5-6).  Even new covenant Christians can be diseased by continuing in sin.

Leprosy is a notable figure of sin in the Bible.  Like the disease of leprosy, sin penetrates deeper and deeper (Lev. 13:3), spreads and contaminates further and further (Lev. 13:7), and defiles and destroys everything (Lev. 13:44).  As with leprosy, sin desensitizes one to his diseased state (Matt. 7:5).  The end result of following after sin is to live without spiritual life (Jam. 1:15; 1 Tim. 5:6; Rev. 3:1).  Sin chokes the spiritual life out of believers (Matthew 13:22, Mark 4:19).  Due to the nature of sin, Christians should beware of quiet and yet unmortified sin.  Just because an enemy is quiet doesn’t mean he is dead (Jdg. 16:2).

When we share the Gospel message, people will sometimes ask, “How can there only be one way of salvation?”  The answer to this is that there is only one sacrifice for sin.  If someone were stuck in a burning building with only one fire escape, he wouldn’t stand around complaining about how there is only one way.  Instead, he would be thankful that there was a way out.

People will always be imagining multiple ways and multiple gods and multiple truths and so on.  To say that there are many truths and many ways is tantamount to saying that truth is irrelevant.  The Bible says, “Neither is there salvation in any other: for there is none other name under heaven given among men, whereby we must be saved (Acts 4:12).”  There are not multiple ways because there are not multiple substitutes for sin, and there are not multiple substitutes for sin because there is only one spotless Lamb of God, and there is only one spotless Lamb of God because only God is good and only God is the Savior of the world.  But even though salvation is exclusive, the invitation to this one way of salvation is offered to everyone.  God didn’t exclude anyone by dying on the cross for the whole world, and those who will be excluded from heaven will be so because they have excluded themselves (Jonah 2:8).

Romans 6:12 is sufficient to prove that all Christians experience unlawful longings─ lusts, and those longings, if followed, bring spiritual blindness: “that darkness hath blinded his eyes (1 Jhn. 2:11; note the progression in Jdg. 14:1-2, 16:1, 4, 20, 21).”  Using our physical eyes to indulge in lust is one and the same as plucking out our spiritual eyes.  Just as we can blind ourselves spiritually by indulging in sin, we can likewise contract innumerable spiritual sicknesses and diseases by partaking in sin.  Often, the divine cure is not sought after for lack of the sense of the disease, or the disease is loved so much so that the cure is loathsome.  Such is the blinding and deluding nature of the disease of sin.  The cure begins with acknowledging the disease rather than ignoring it.  We must recognize that there is no good thing in our flesh (compare Rom. 7:18 with Lev. 13:13).

We must encourage one another to fight the fight of faith in the power of the Spirit against the flesh.  The Bible says, “exhort one another daily, while it is called To day; lest any of you be hardened through the deceitfulness of sin (Heb. 3:13).”  We must pray continually and fervently by the Spirit, as the Scripture says, “But ye, beloved, building up yourselves on your most holy faith, praying in the Holy Ghost, Keep yourselves in the love of God, looking for the mercy of our Lord Jesus Christ unto eternal life (Jude 20-21).” 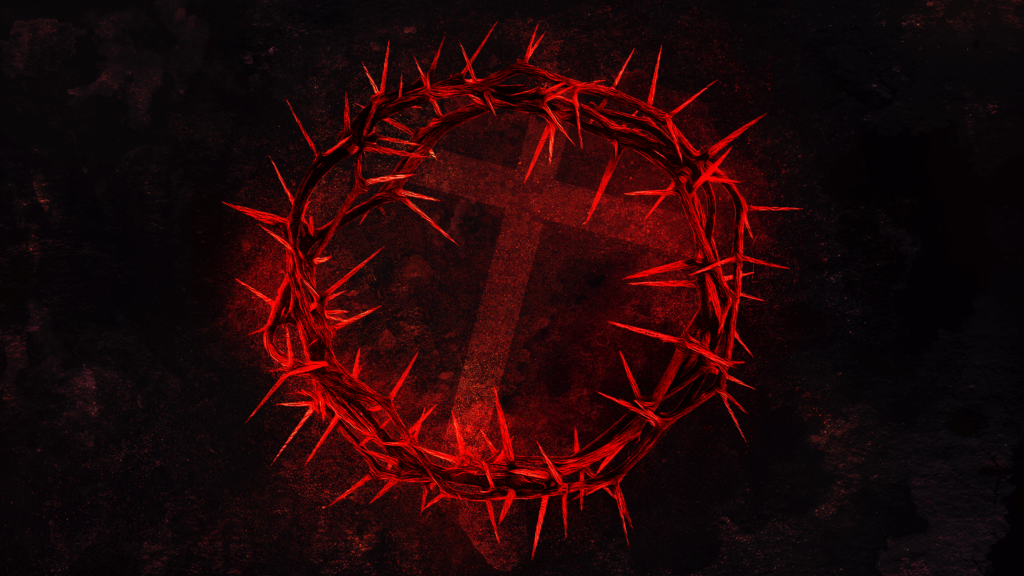